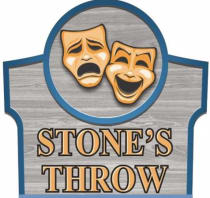 In 1928, the Carthage Music Club, formed by Mrs. Harry Spradling, performied musical shows in schools, churches, and other locations.

In the late 1970s, as part of the Missouri Federation of Music Clubs, Carthage Music and Theatre Club was formed to broaden the scope of the Club's productions to include theatrical performances. Once again, productions were held in schools, churches, and other locations.

On September 11, 1984, Carthage Music and Theatre Club incorporated as Community Theatre for Southwest Missouri, Inc. d/b/a Stone's Throw Dinner Theatre. On May 9, 1988, Dr. Foster and Hilda Whitten donated the land on which the current theatre stands. The Theatre sponsored "A Night on Broadway '88" on September 10, 1988, raising $11,000 toward construction of the theatre building.

The Theatre is now a volunteer run, not-for-profit organization dedicated to promoting, facilitating, and supporting the performing arts in Southwest Missouri and the Four-States Area.

With the help of donors, both individual and corporate, renovations and major improvements to the lobby and parking lot were completed a couple of years ago. Fundraising continues for future improvement projects. 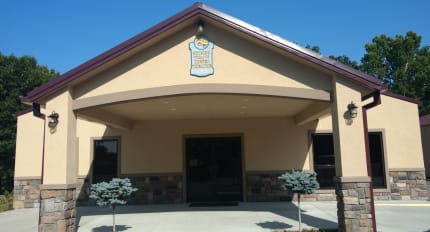 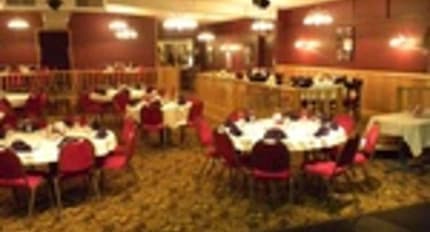