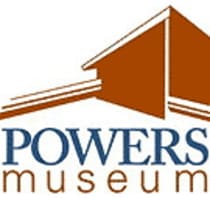 Powers Museum, Inc. is a nonprofit 501(c)(3) corporation.  With the exception of one part-time employee, it relies on volunteers to run the museum and donations to provide its services to the Carthage community.

Established through the bequest of Marian Powers Winchester to the city of Carthage, the Powers Museum was created to "house, preserve, and display all of [her] family possessions of value, real or intrinsic, all things of interest historically or otherwise, both old and new, as well as other museum collections, works of art, and objets of a similar nature."

The Powers Museum is a memorial to the parents of Marian Winchester, Dr. Everett Powers and Marian Wright Powers, who were active participants in the economic, social, and cultural development of Carthage. Since its founding, the museum's collection has expanded to include other objects of Carthage history namely the full archive from the Bank of Carthage, the records of the Daughters of the American Revolution - Rhoda Fairchild Chapter (1910 - 1998), Hawthorne Elementary School Collection (1922 - 1998), and Carthage Club Scrapbooks, among many others. 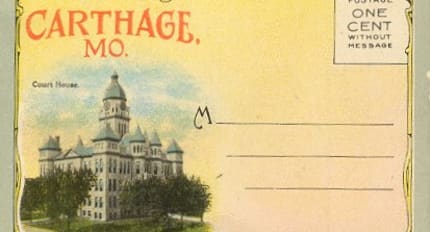 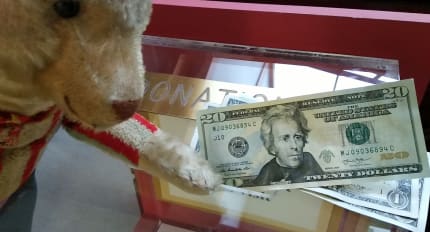