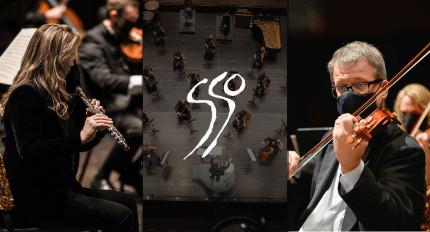 Each season, the Springfield Symphony (SSO) brings music to our community. Due to the pandemic, we are unable to sell enough single and season tickets to cover the cost of our concerts due to capacity restrictions. The cost of a SSO concert payroll is $25,000. Help keep SSO music alive by donating today!

This project has raised

Your gift of $10 or more will make an impact. Every donation of any size increases our project's momentum and takes us closer to our goal.

Your donation puts us $25 closer to our goal! Please consider sharing our project on your social media channels to help add to our momentum.

Your generous donation puts us $50 closer to our goal! Please plan on returning to this page to check our project’s progress as we near our deadline.

Your generous donation puts us $100 closer to our goal! Please plan on returning to this page to check our project’s progress as we near our deadline. 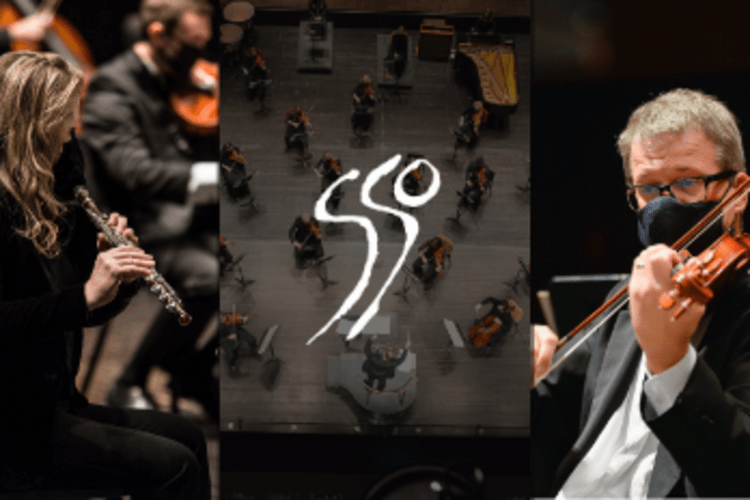 The Springfield Symphony has been a vital part of the Southwest Missouri community  for 86 years. In the face of the COVID-19 pandemic, we did what few other orchestras could do: continue to perform safely.

Due to the COVID-19 pandemic, we cannot produce enough revenue to cover the costs of each monthly concert. Each month, we continually lose money from our inability to sell enough single and season tickets due to capacity restrictions. The cost of a Springfield Symphony concert payroll is $25,000. Help keep Springfield Symphony music alive by donating today!

The Springfield Symphony Orchestra (SS0) came to life in the spring of 1934 after a group of Springfield High School students approached their music teacher, James Robertson, about forming a civic orchestra.  With Robertson as the conductor, the orchestra performed its first concert on February 26, 1935, in Clara Thompson Hall, on the campus of Drury University. In 1936 a Board of Directors was formed, and beginning in 1943, orchestra members began receiving payment for their services – 50 cents an hour!

In 1942, the symphony joined 39 other orchestras from across the country in founding the American Symphony Orchestra League, which is still the largest and most prestigious international body representing the orchestral industry today.  In 1956, the Women’s Division of the SSO was established. This dynamic group of volunteers is alive and well today in the form of the SSO Guild, and has been instrumental in many major fundraising projects for the Symphony throughout its existence.

Beginning with James Robertson, the SSO has had a total of eight conductors at the helm, each of whom have brought their incredible individual talents, as well as the shared desire to build a great orchestra for a great city.

Under the leadership of conductor Charles Hall, the first annual Young People’s Concerts were presented, the first Young Artists’ Competition was held, the Lester F. and Hanna R. Strauss Music Camp Scholarship Fund was established, and the Ensembles-in-Schools program was also launched; all of these programs are still an important part of the Symphony’s mission today.

Under Ron Spigelman’s leadership the Symphony became more involved in serving the underprivileged and underserved individuals of the Springfield community through outreach programs including two annual, free matinees and a casual, informative event each Thursday before a subscription concert that showcases the guest artist(s) and the music that will be performed, previously known as Coffee & Classics and now known as Behind the Baton.

Always striving for new ways to enhance and contribute to the city of Springfield, the Symphony is thrilled to be ushering in a new era in its long and illustrious history; one it hopes will bring an unprecedented level of arts accessibility and relevance to the community. 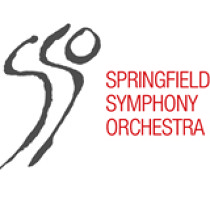